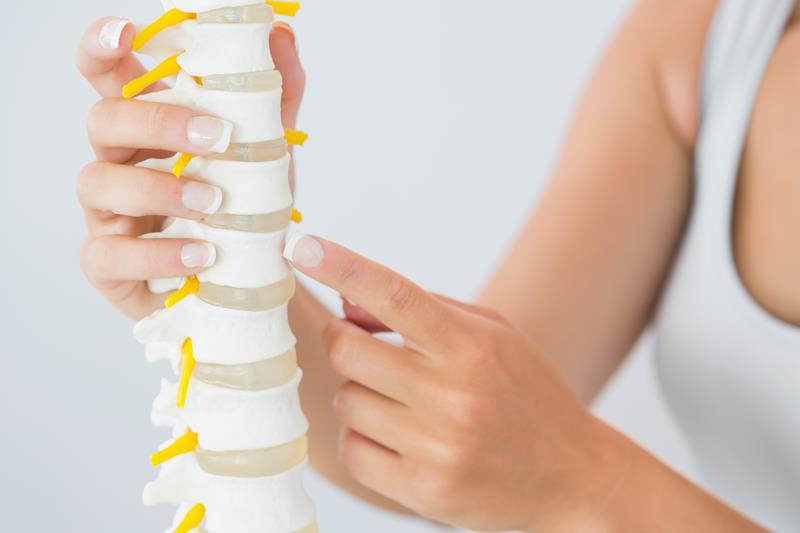 Our mission at Herbert A. Gessler DC PC is simply to serve you. We provide excellent chiropractic care to help our patients reach and exceed their health goals. We assess the patient as a whole. We want to address the main concern, but also lead you into a lifestyle of being pain free. We do all of this by offering an evidence-based approach to chiropractic care by utilizing chiropractic manipulation, soft-tissue techniques, therapeutic rehabilitation, and a variety of chiropractic services to help achieve your health goals.

Dr. Gessler is local resident from the south hills of Pittsburgh, PA. He grew up in Venetia, and attended Peters Township High School. After graduation, he attended Washington and Jefferson College in Washington, PA, pursuing a degree in English literature and a minor in psychology. Upon graduation, he attended California University of Pennsylvania to finish up his pre med classes with the intent of becoming a ophthalmologist. After completing an internship at Mercy hospital in Pittsburgh, PA, he was accepted into an osteopathic program in Erie.

The summer before he left for school, he suffered from a severe ankle injury resulting in a brace and physical therapy. After completing the therapy walking was still difficult. He then sought out treatment from a chiropractor. After having the ankle adjusted, the pain was gone.

Dr Gessler then declined his acceptance to osteopathic school and applied to Palmer College of Chiropractic to pursue a career as a chiropractor.

Dr Gessler utilizes a variety of adjusting techniques including: diversified, gonsted and activator. He also utilizes techniques like stretching and muscle retraining to benefit the adjustments. He also practiced applied kinesiology (AK) and nueroemotional technique (NET) to better serve his patients.

Font Resize
Contrast
Accessibility by WAH
Call Us Text Us